Judge Chris Brown is a lifelong Central Ohio resident, growing up on the South Side of Columbus. He graduated from South High School, and attended St. Leo's Catholic Church, before receiving his degree in Political Science from The Ohio State University in 2002. Judge Brown earned his law degree from Capital University Law School in 2005.

As an attorney, Chris was a Special Victims Unit prosecutor, protecting children and victims of domestic violence and human trafficking. In 2012, Chris became the managing attorney for J. Scott Weisman Law Offices, defending individuals charged with criminal offenses, and their Constitutional rights. 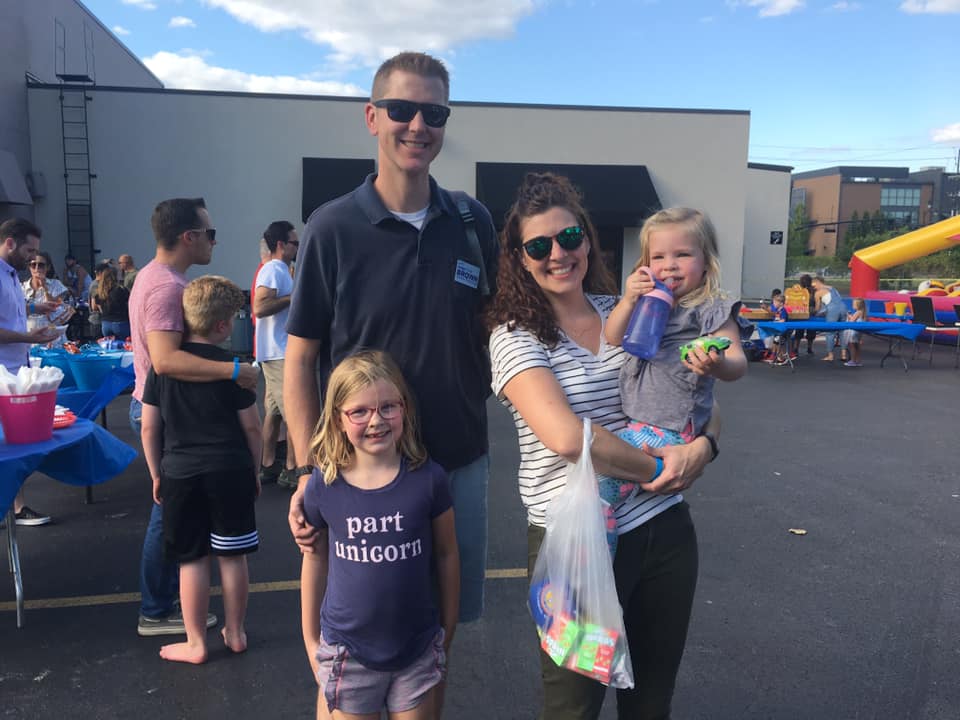 Judge Brown was elected in 2014 to the Court of Common Pleas, General Division, where he hears felony criminal cases and civil disputes. Judge Brown's background as both a prosecutor and defense attorney gives him a unique perspective and sense of fairness, having represented both victims and defendants in criminal cases.

Judge Brown has received the following awards and recognitions: